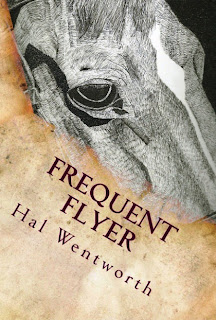 I'm not a fan of most fantasy, but this one was a delight from beginning to end.
Posted by Sharon Miner at 8:43 PM No comments: